Hidden Benefits of Automated Deployment You Should Know About 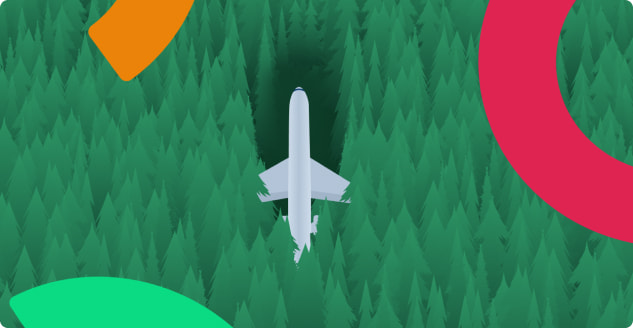 So in this article, you are going to learn about some of these advantages, because one write-up can’t cover them all. 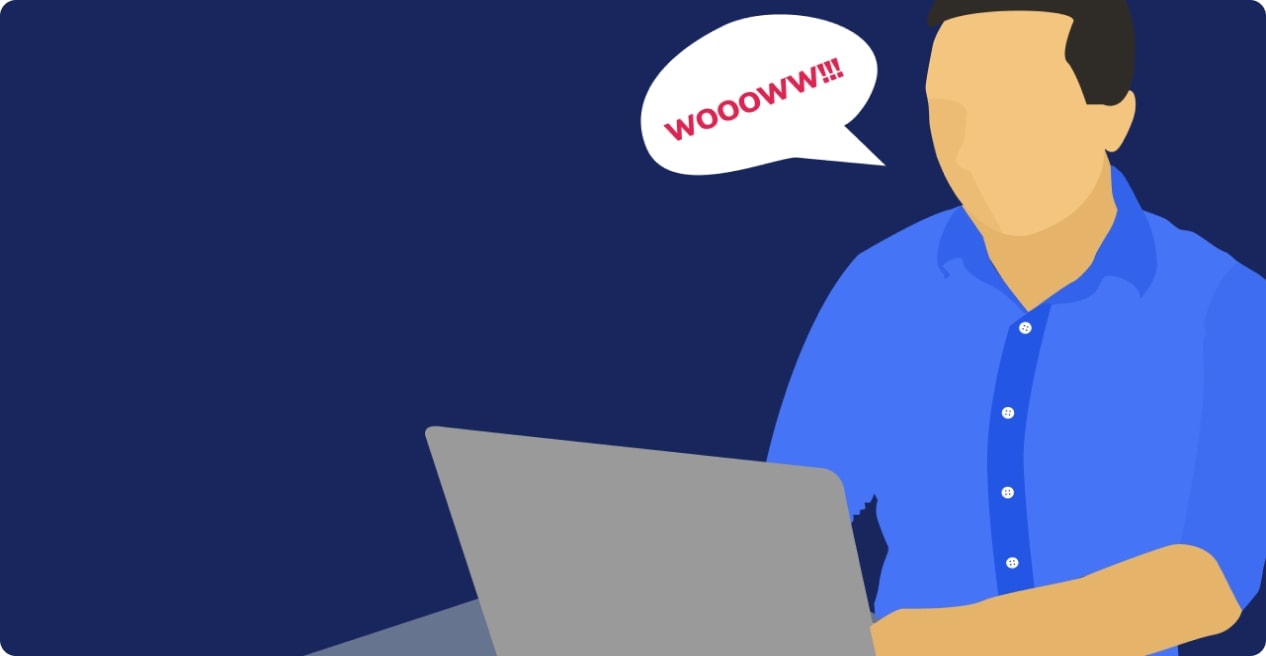 In this section, you’ll get to learn about five of the numerous benefits that come with implementing an automated deployment process.

Let’s take a look at each of these hidden benefits.

Software development takes time. You need to understand the problem you need to solve, plan the architecture, decide on the best tools, write the code and resolve the bugs. All this can take hours, days, weeks, months or even years for more complicated problems. At the end of this cycle is the deployment process, which can be not only time demanding but also frustrating.

Therefore, eliminating these troubles can go a long way in freeing up time for the actual software development process. This is what automated deployment does; it ensures that you only have to deal with setting up the deployment process once. After that, the computer handles future deployments, so you can place greater focus on producing quality code.

With an automated deployment system, you no longer have to face deployment nightmares. The only work you’d need to do is to click a button, a new release is deployed, and you are back to creating more amazing features.

Less Time on Routine Work and Reduction of Errors 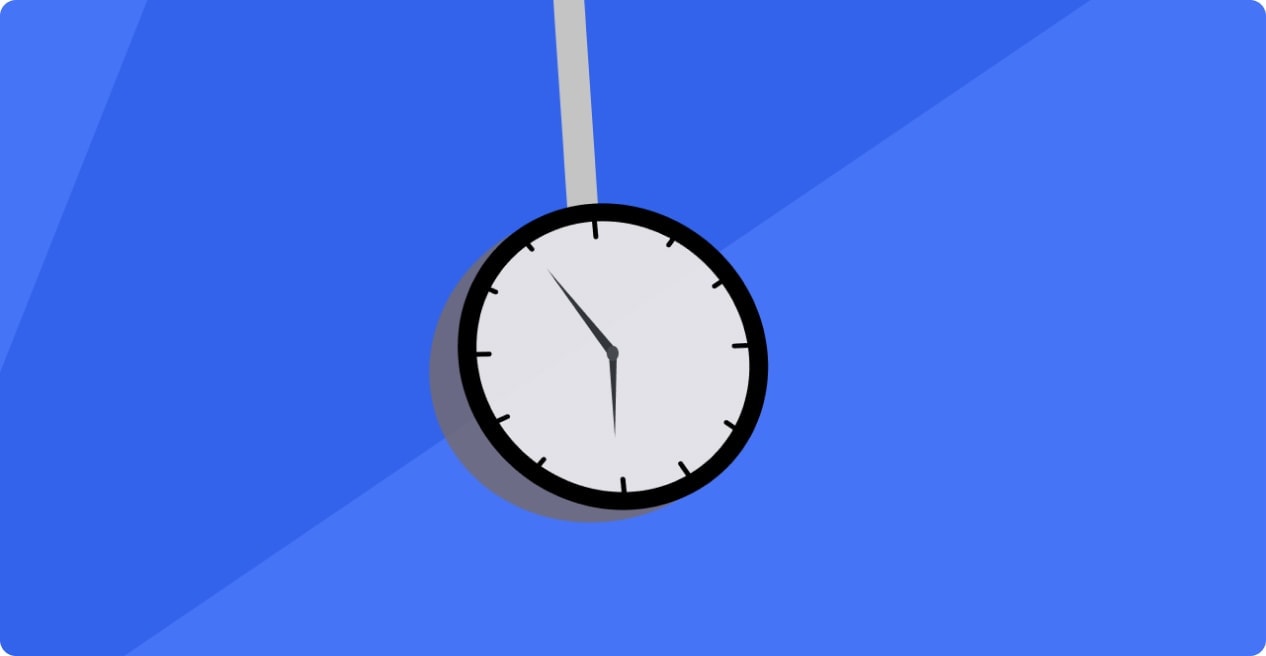 The whole process of creating great software that offers value is a mentally challenging task. But you can’t say the same of the deployment aspect of this process, especially after you’ve learnt to deploy the product. Deployment barely sees any parts change, but to push code updates out there, you need to deploy often. Hence, the process becomes routine and can evolve to being dull and mentally draining.

Deploying code frequently doesn’t translate to you getting it right always. To err is human, and deployment errors can be frustrating. In fact, due to fatigue and lack of interest, the chances of a mistake occurring increases.

By automating the deployment process using tools like DeployPlace, you reduce the chances of mistakes to a great extent. If the deployment setup works the first time, it will work the hundredth time. Since the entire pipeline is automated now, you can put more time into more productive work and reduce deployment errors too.

You can read more about deployment tools in our article How Deployment Tools Save Time.

Software deployment may not be at the centre of the software development process, but this doesn’t make it any less important. Deployment needs to be done before the users can use the product.

Every project needs quality software developers, testers, and DevOps engineers too. However, I’m sure you will agree that it is best to prevent developers from being heroes on projects. By doing this, other developers can continue the work if anyone is unavailable through illness or vacation. This also applies to the software deployment process; the DevOps engineers are usually in charge of the deployment process, but what happens if they are not available? A deployment bottleneck occurs.

Focus on your product, not on your deployment! Deploy your applications from git or CI in minutes. Get early access

One solution to this problem is to teach another developer the manual deployment ropes, but this is inefficient as it adds to the workload of other people on the team.

The best solution, in this case, will be to automate the deployment process. By automating this process, only the initial setup process will require the technical know-how of a DevOps engineer. After that, anybody on the team can deploy code changes with the push of a button⁠—with the assurance that everything will be fine.

In large software projects, there are different developers in charge of various components. Some of these project components are the backend, frontend, middleware, etc. and all these parts will need to come together to make a complete product.

The problem here is that with a manual deployment process, these components need to be deployed separately. These components may also have distributed teams working on them, making it harder to handle the complexity as they grow.

You can unify all the separate pipelines by automating the deployment process. Now, all the components that come together to make up the software can be trusted to be secure and auditable, as they integrate to become a single system.

Creation of Value and Quick Access to User Feedback

Developers create software to add value to the lives of others in one way or another. If the target market considers the product valuable enough, they pay for it, and everybody is happy. Hence, while coding may be a fun activity, it is tied to the creation of value.

Therefore, it is only reasonable to decide what features to focus on based on the feedback from end users. This ensures that you improve the rights and correct the wrongs, so you don’t end up working on the wrong things.

Deploying code changes frequently through a manual process is difficult, as a lot of issues may arise from each deployment session. With an automated deployment system, it is easier to distribute new releases frequently and receive feedback as soon as possible.

How To Implement an Automated Deployment System

To gain from the hidden benefits that come with an automated deployment system, you need to find a way to implement one in the first place. One way to automate the deployment system is to make use of deployment tools like DeployPlace.

DeployPlace provides a live editor that allows you to control every action in the automation process and customise it to your needs. You can also take advantage of DeployPlace’s dashboard and monitor the Key Performance Indicators (KPIs) to improve the efficiency of the software in production.

Are you thinking of integrating DeployPlace with your CI? You can easily do that as DeployPlace supports CIs like CircleCI, GitlabCI etc.

In summary, you can implement an automated deployment system using DeployPlace. It is quite easy to do so without needing years of experience as an Operations or DevOps Engineer.

Save time with deployment automation! Deploy complex applications from git or CI in minutes. Get early access

Subscribe
DeployPlace is to be launched soon.
We prepared a special discount for early adopters.
Subscribe to reserve your discount!