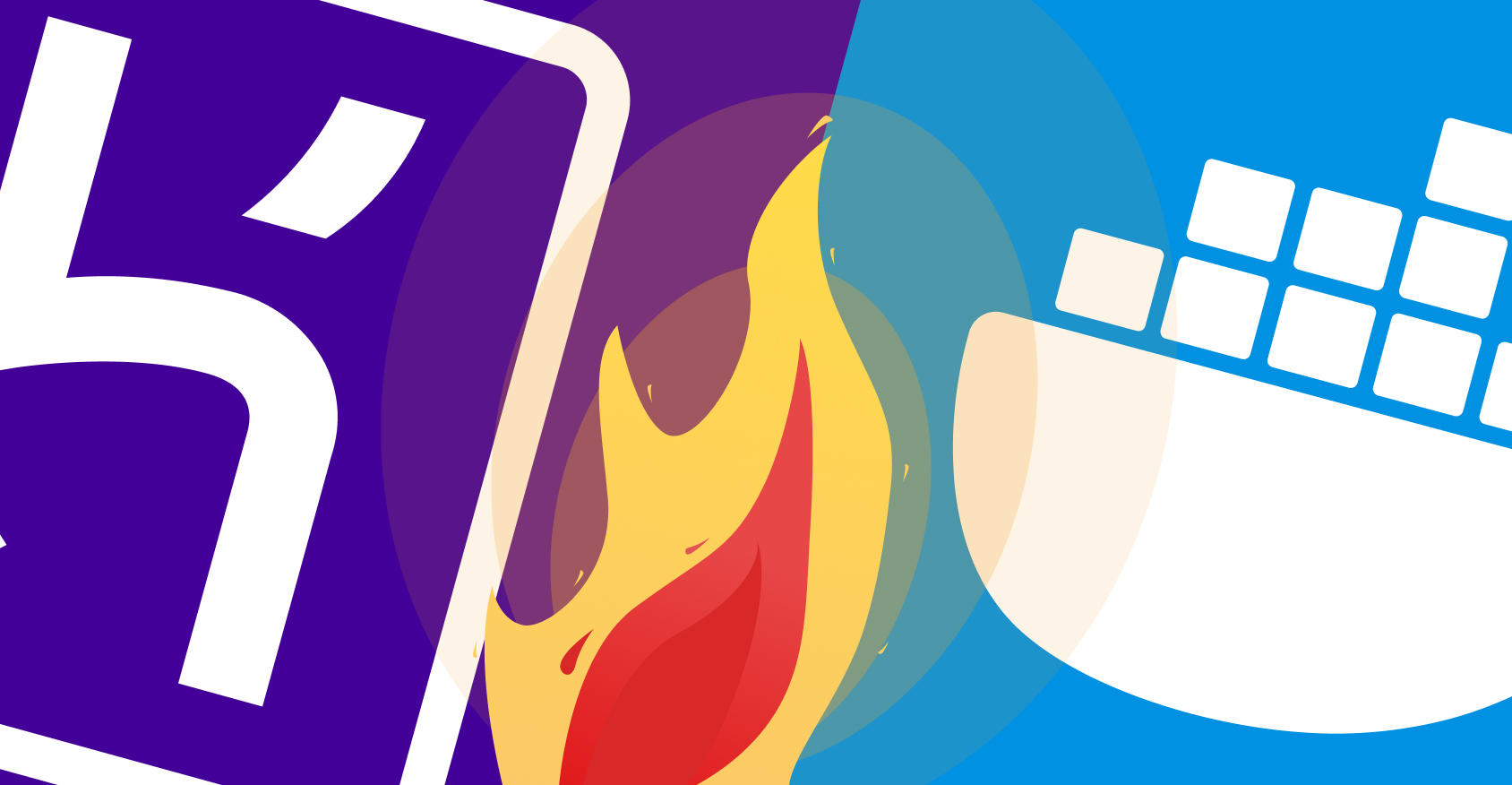 Heroku and Docker both allow developers to develop, deploy and run applications inside containers. A container is a virtual environment that runs on top of a single operating system kernel, allowing applications to run with a fraction of the resources required for a virtual machine or bare metal computer system. Containers also permit applications to be scaled quickly and permit easy transition from development to production. Although both Heroku and Docker, offer a containerized solution to software deployment and management, they are very different in terms of implementation and terminology. Each system also offers a variety of pros and cons.

What is a Container?

Focus on your product, not on your deployment! Deploy your applications from git or CI in minutes. Get early access

Because containers allow applications to share resources, they offer several advantages, including: 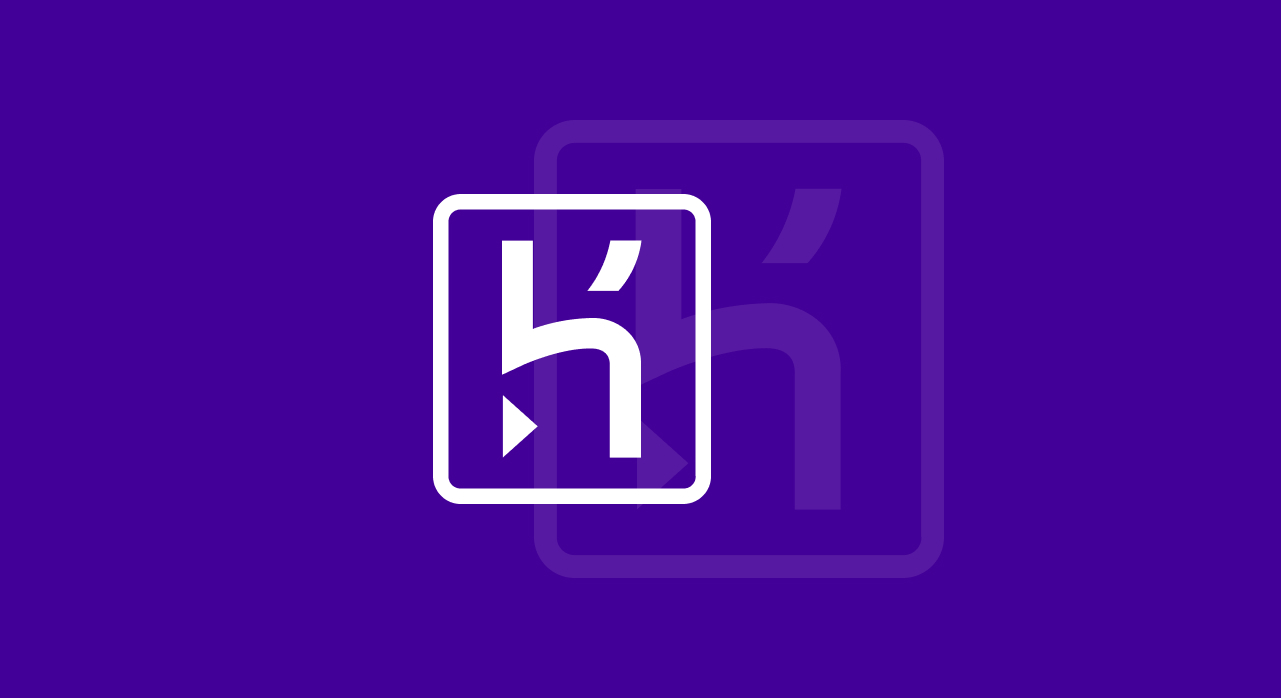 Heroku is a Platform as a Service (PaaS) and was one of the first cloud platforms created in 2007. Heroku originally only supported Ruby, but now supports Java, Node.js, Python, PHP and others. Heroku consists of the following components:

Ever considered DeployPlace as an alternative to Heroku to avoid being vendor-locked? 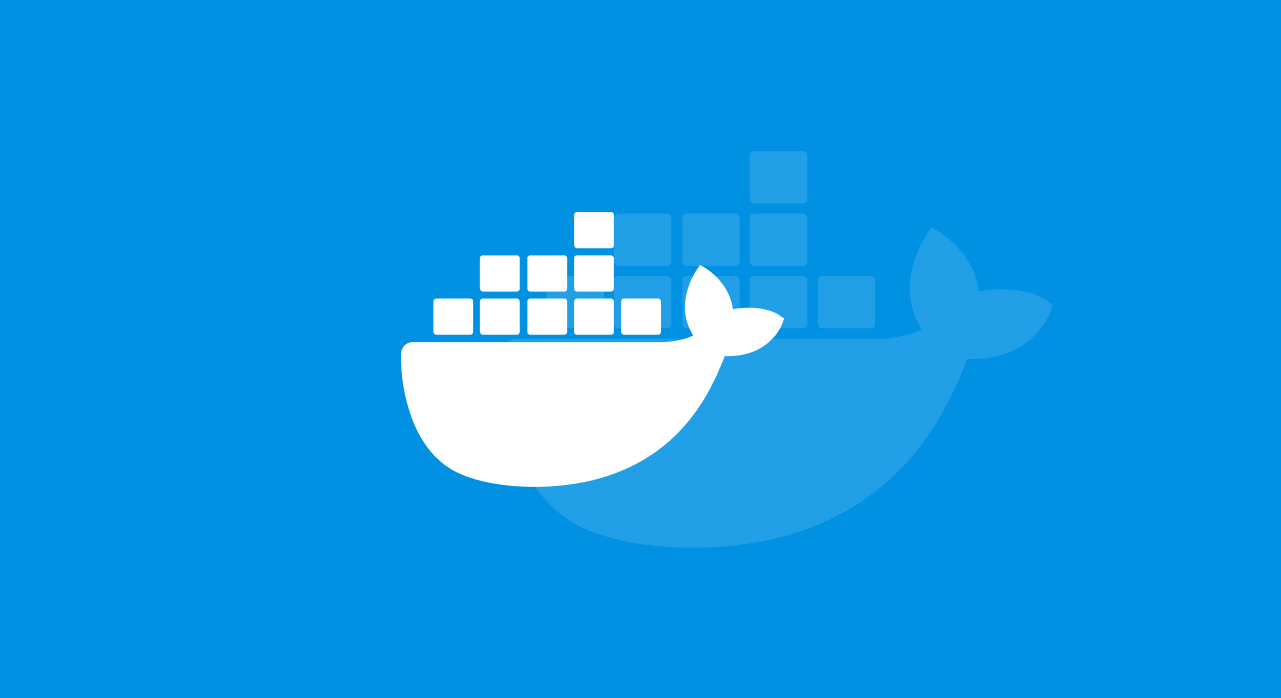 Docker is an open source tool designed to create, manage, deploy and run applications within containers. Unlike Heroku, which must be run in its own cloud-based environment, Docker can be installed on a laptop, server or cloud-based environment such as Amazon Web Services (AWS). Docker consists of the following high-level components:

Although Docker and Heroku share a common concept, containerization of applications, there are some major differences between the two platforms.Heroku provides both the container to run the application, as well as the infrastructure to host it. In other words, Heroku provides all the advantages of containerization, but you must also run it on the Heroku platform. This makes Heroku very easy to set up and run, but there are also some limitations. Unlike Docker, Heroku cannot be run on on-premise servers or on a private cloud based service.

Save time with deployment automation! Deploy complex applications from git or CI in minutes. Get early access

Customers of Heroku who are trying to go the free route to save money will make use of that lower-cost tier, but may encounter ‘sleeping apps’ when the system shuts down resources in order to save the company money. That’s an unpleasant surprise and a very inconvenient type of metering for unaware users! It’s basically ‘deliberate downtime’ and you pay to not have that!

There’s also a lack of ownership of the servers and process where Heroku stores instances in multi-tenant shared servers. Clients don’t really have a choice in where servers get deployed, in some senses.

Dev teams sometimes can run into problems with Docker, many of them having to do with the open source nature of the technology. In many different types of use cases, overlay networking causes latency. That latency can be a problem, especially for companies that need to run close to the bare metal to achieve objectives in real time.

Another major problem with Docker is the urge to import valuable data into a Docker container image, and keep it there. As containers are often built for stateless functionality, data that is supposed to be persistent gets lost. When that happens, it can become a real mess. Experts and seasoned developers always caution against putting persistent data where it isn’t supposed to be, urging others to “castle the rook” every time.

It is possible to enjoy the best of both worlds by deploying Docker on Heroku’s infrastructure. Heroku’s platform makes set up and deployment simpler and virtually risk free. Although the initial expense to deploy on Heroku is more expensive when compared to a platform like AWS, many companies end up saving money on Heroku because of all the time saved on configuration when compared to other platforms.

The advantages of deploying Docker on Heroku, include the following:

The major disadvantage of deploying Docker on the Heroku platform is that you lose some of the automatic configuration features of Heroku and assume more of the responsibility. If you use the standard slug compiler and default stacks, Heroku will automatically check for security updates, update the stacks and then migrate your application automatically. Using the Docker container however, Heroku can’t do that and responsibility falls to the person managing the application.

Which companies use Docker and Heroku?

Docker is rated 4.4 out of 5 on G2Crowd by 200 customers.Many companies choose Docker to rapidly deploy server environments in containers without creating virtual machines.

Heroku is often chosen by startups and industry leaders for fast building of powerful data-driven applications that can be shipped fast. Docker is rated 4.3 out of 5 on G2Crowd by 76 customers.

Heroku and Docker are both excellent options for containerization. They can both run applications with a wide variety of languages including Java, Ruby, PHP and others. They also offer easy scalability and deployment.

The major difference between Heroku and Docker is in their implementation. Both Heroku and Docker operate using containers, a self-contained instance of code that contains everything required to run an application, including code, resources and tools. Heroku however provides the container inside of its own Heroku deployment pipeline. This makes Heroku amazingly easy to configure, because the entire package, container and environment is already configured for you. Heroku is perfect for new developers or small companies who want to deploy applications within a set environment without the hassle of complicated configuration.

Docker on the other hand provides a containerization model, which can be run on a wide variety of platforms, from in-house servers, to private clouds, AWS or even within a Heroku environment itself. As a result, Docker is far more flexible in terms of deployment when compared to Heroku. Along with this flexibility however comes a more complex deployment process.

Tired of routine deployment tasks? Simply connect your CI and we take care of the rest. We have a free lifetime plan. Get early access

Docker therefore is better suited to companies with more specific configuration requirements. For example, if you require a very secure environment for your applications, you can run Docker on-premise and configure security to your specifications. The greater flexibility also brings with it a degree of complexity. Where Heroku is basically ready to run straight out of the box, Docker requires more configuration based on your needs.

In some cases, developers may be able to take advantage of the features of both platforms by deploying Docker on Heroku. This alleviates many of the deployment and implementation headaches that come with Docker on other PaaS platforms but does allocate more responsibility to the application manager in comparison to a pure Heroku deployment. On the other hand, greater responsibility also provides you with greater control over your application. 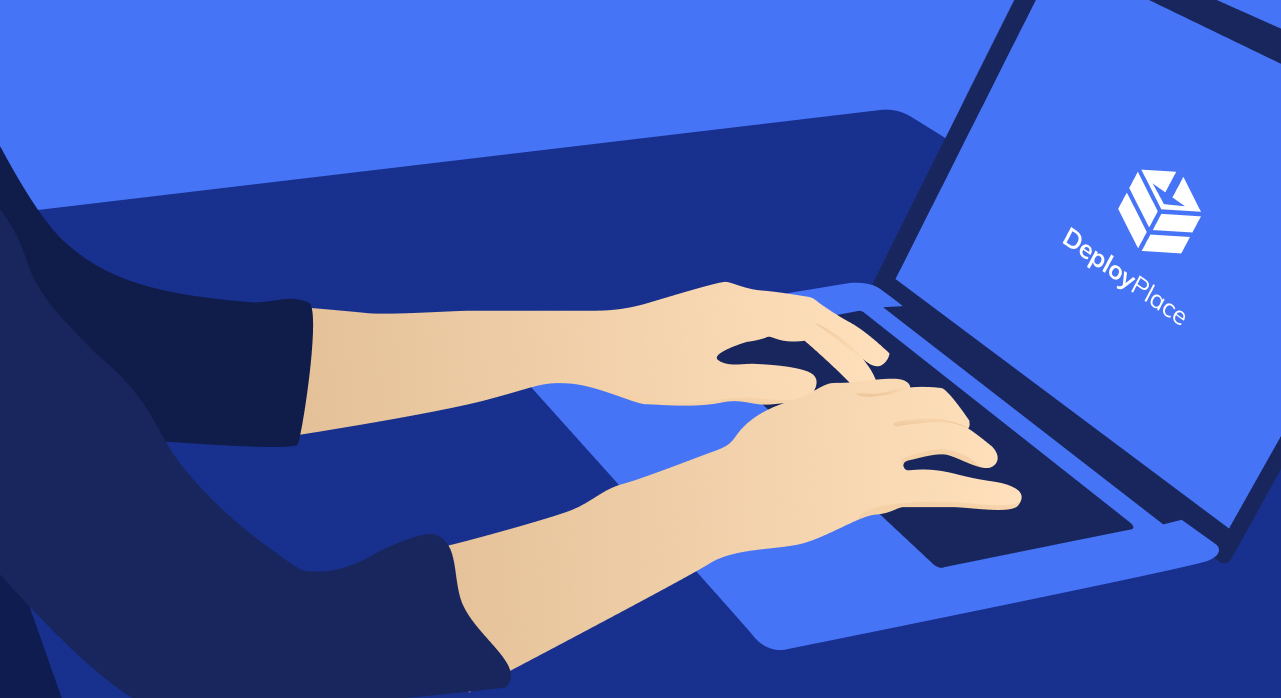 Many software deployment mistakes today are as a result of the lack of a deployment tool. With DeployPlace, you can have all the deployment problems solved, with server configurations taken care of and zero-downtime during deployments.

DeployPlace knows how valuable time is, so it ensures that you can deploy your software ten times faster compared to doing so manually. It also increases productivity, allowing you to reuse your deployment templates for several projects.

You can try out DeployPlace on your projects, or as a lone-wolf developer, you can pick the free plan which may suit your needs perfectly.

Subscribe
DeployPlace is to be launched soon.
We prepared a special discount for early adopters.
Subscribe to reserve your discount!